An IP Security Camera Is a Safe Bet For Home Security

An IP security camera uses your home’s internet connection to transmit the video that it captures over the air so that you can see the footage while you are not at home. It’s becoming common practice to easily use remote video surveillance cameras. People are using IP security cameras to inexpensively watch over and monitor locations remotely.

How An IP Security Camera Works

These types of cameras have hardware and firmware to transmit the video over the internet, in essence becoming another website. Anyone with the URL of the camera, and the proper login credentials, can watch the video. There is an option in almost every IP Security Camera that enables sending the imagery over a private network so that only you can view the footage and not anyone else. This keeps the video from the camera secure and private so that your video is not broadcast to the whole of the internet.

If you are away from your house in York, PA for longer periods of time, there is every chance that during a break-in the thieves may steal your computer and take away all of the footage that the camera had captured against them. An IP Security Camera can be set up to constantly transmit video to you which can be automatically saved into your hard disk. This way you will always be able to watch the video at some later time, and if your main home/office computer is stolen, you still have the video of the thieves.

Thus, an IP Camera would be a lifesaver if someone breaks into your house in York, PA and removes all other evidence from the house which would have led to all sorts of problems with catching the thief if the video had not been broadcast to you.

You can also allow other people you trust to watch the live video. For example, if there is a babysitter at home and the parents are away, you can let the parents and even the grandparents of the child keep an eye on the house to check if any untoward activity is going on such as the babysitter inviting unwanted people to your residence.

Get Creative and Install an IP Camera In Your System Today

Along with wired IP security cameras, there are wireless versions as well. The wired camera plugs into any standard network router, while the wireless one will communicate with any common wireless router. These are a few of the ways that an IP security camera can be of great use to you. 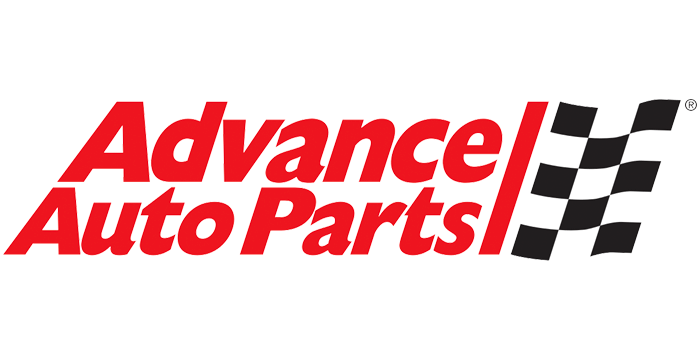 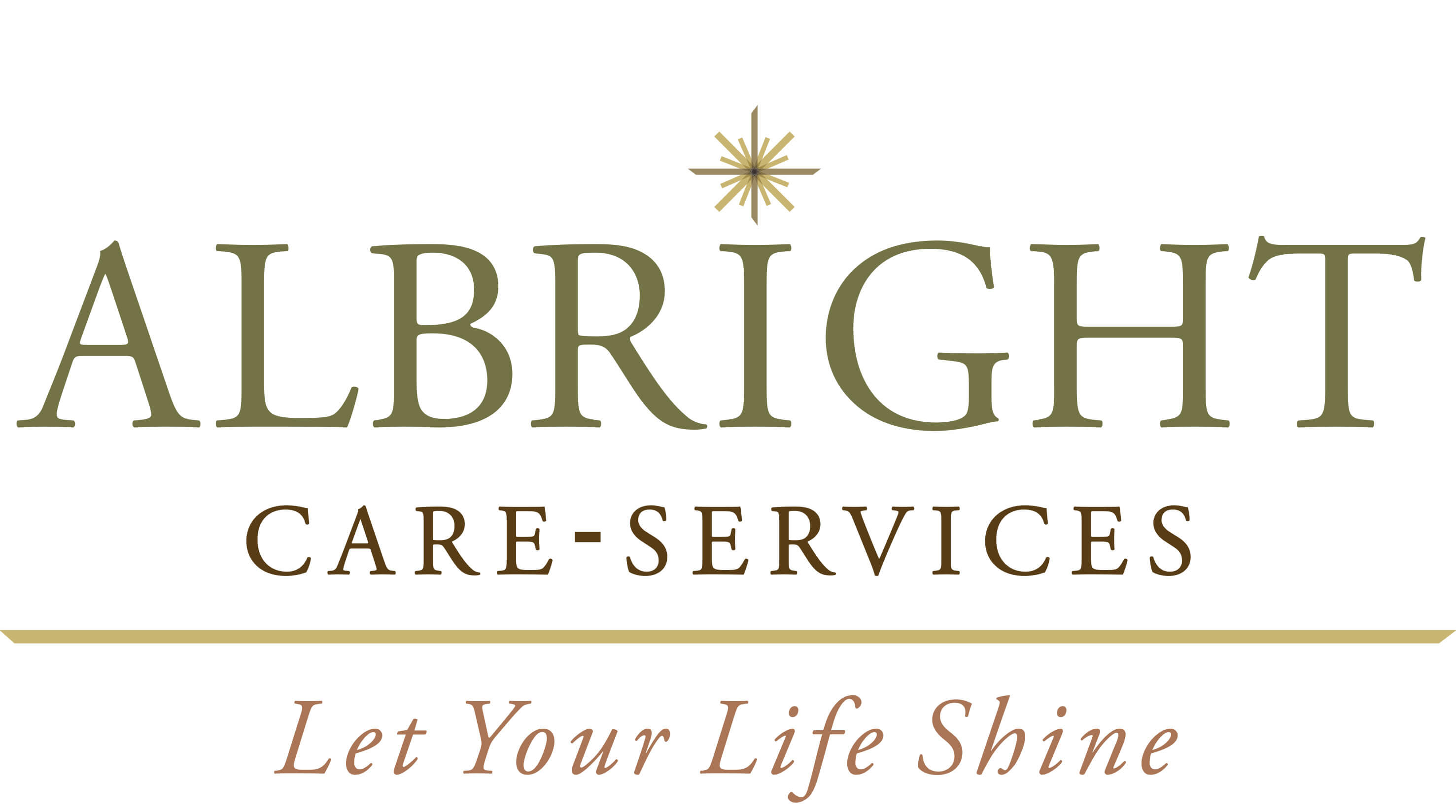 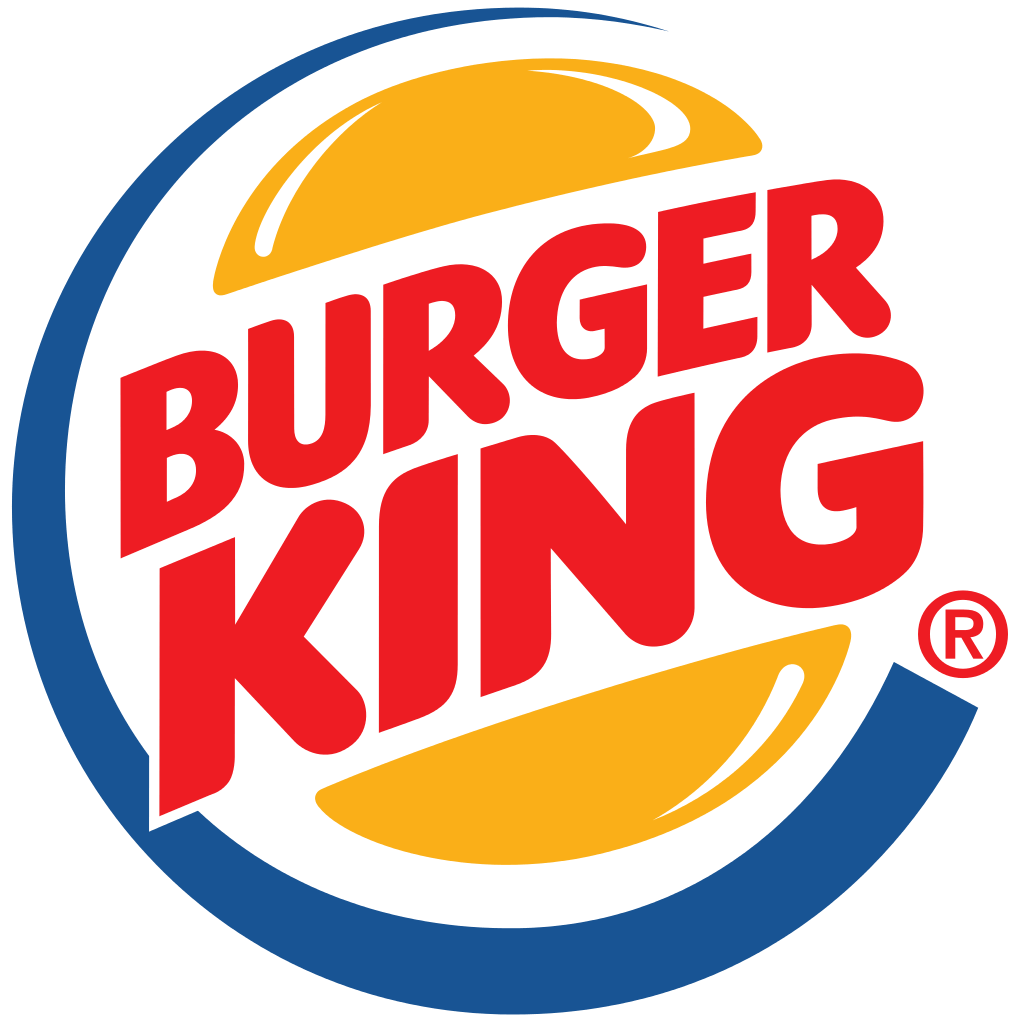 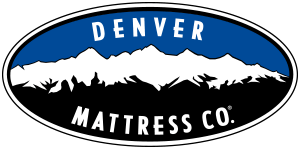 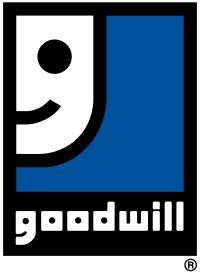 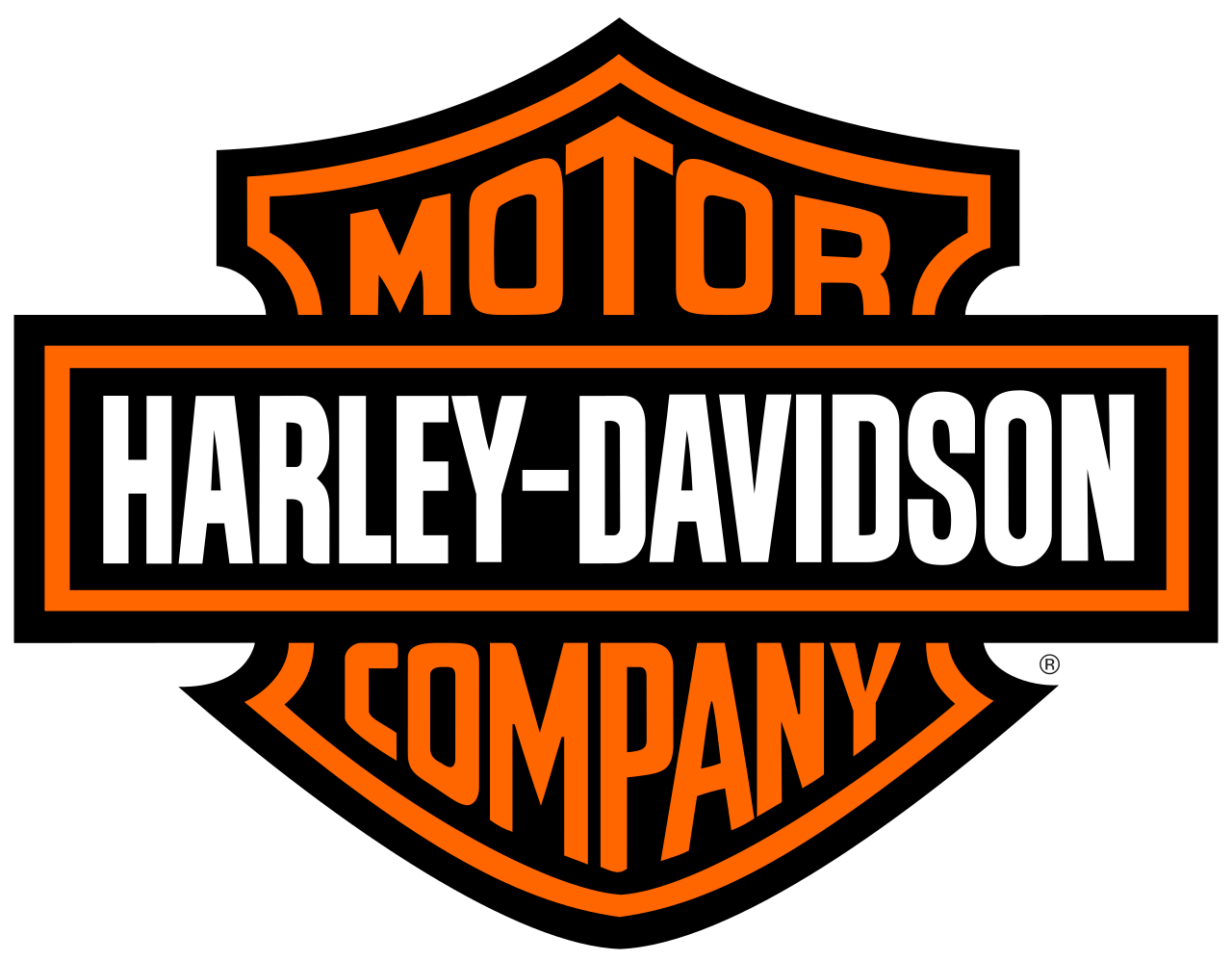 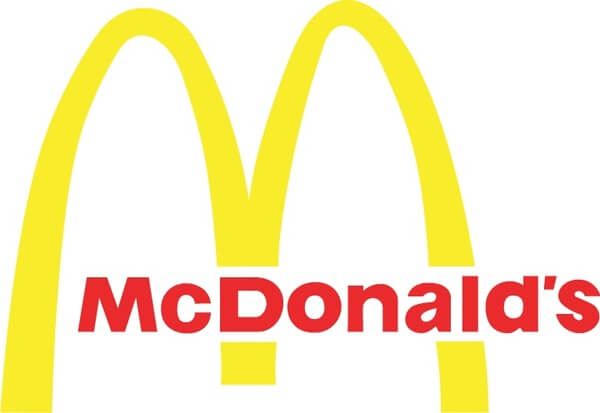